Though you shall never expect much from a free version, it can play DVDs and provide some options too. As a basic DVD player software BlazeDVD won’t let you down. Just download and install this Windows DVD player, insert the DVD in the DVD drive and start watching.

Focusing on specific detections, persistence by the method of creating a file in the startup folder can be carried out in the following manner. All the steps to create the payloads and set up the C2 server remain the same as in the previous lab. The only changes we need to make to carry out this new version of the simulation – with persistence included – is to add the persistence mechanisms to the stager payload. By adding an entry to certain locations inside the Windows Registry (known as „Run Keys”) an attacker is able to get code executed every time the system boots up or that the user logs in. As with the „Start Up” folders described above, here we also have user-specific locations and system wide locations . This way our payload would load any time a user logs into the system, no matter who they are (although, the file would still be executed under that user’s privileges). As in the real incidents we have dealt with, we are going to use two techniques that add code to the start process by modifying the registry run keys and start up folder.

The intention of this article is to present a list of registry keys that are used to persist services or applications in the order they are loaded by the operating system and then discuss some important ones. Another method of persistence that has been around for a very long time is the use of what are collectively known as the „run keys” in the Windows registry. SharPersist contains also persistence capabilities via the RunOnce and RunOnceEx registry keys. The following commands will create registry keys in these locations that will execute arbitrary payloads. 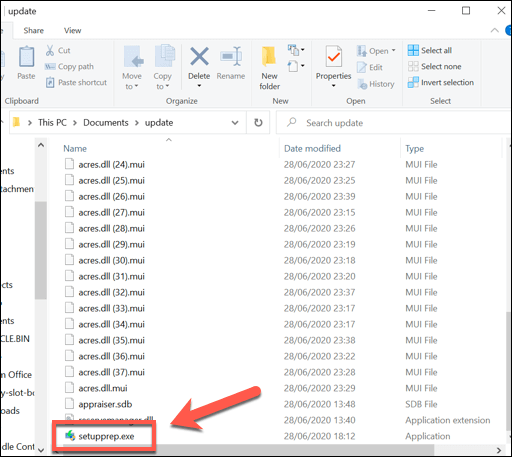 Another way to sync time is by using Command Prompt. Search for it in the Start menu and right-click to open with admin rights. When it opens, you will give the below command and hit Enter. Time is money but all the money in the world can’t buy you more time. That’s why pretty much every gadget you buy also shows time, including your computer. What happens when time is not updating or syncing in Windows 10? You run the risk of running late in whatever it is that you are doing.

Immediate Programs For Missing Dll Files – The Inside Track

In Storage Sense, you’ll also see that you can automatically delete files that have been in the Recycle Bin for a certain amount of time. To recover data from the crashed drive, select „All-Around Recovery” to start.

T1129 is identified here by capa along with access PEB ldr_data. This tells us this shell code is looking to call on DLL’s, or sections of DLL’s, found in Windows along with enumerating the PEB – a favorite maneuver of memory based (file-less) malware. If you are new to all of this that is also likely Klingon. We found a series of obfuscated PowerShell scripts nested inside each other that eventually carved out space in memory to load shell code. That shell code looks like it is going to load DLL’s, or sections of DLL’s, in memory along with hunting for API addresses in memory. Beyond this would take a skilled Reverse Engineer and is beyond the scope of this post.

So without taking much time, let’s begin with the recommended method. Windows 10 is by far the most popular desktop operating system in the world. In February of 2020, Windows 10 managed to cross over a billion users. However, we also know that Windows is the most pirated OS in the world. The reason behind its piracy is that users think that owning Windows OS is expensive.

If you haven’t installed this Microsoft Visual C++ Redistributable package, download it on your PC. After downloading and copying the DLL file successfully from the dll repair windows 10, run the file and type the respective name of the DLL file to load it inside the computer successfully.